This town ain’t big enough for all these superheroes

This town ain’t big enough for all these superheroes 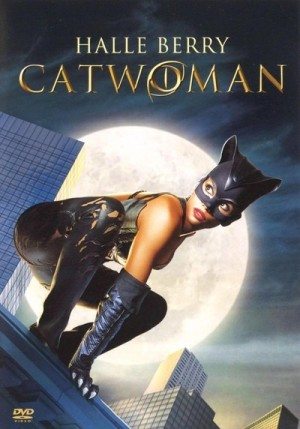 Did Halle Berry ruin the potential of a solo movie for a black female superhero? Catwoman was really, really bad. If you don’t believe me maybe you will recall that Halle won a coveted Razzie for her work in the film. Now in my opinion the blame for the film being terrible doesn’t lie solely at Halle’s feet. The screenwriter got a Razzie for this hot mess too. Even the fine Benjamin Bratt couldn’t save this film with his hotness. After the mess that was Catwoman there has not been another black female portraying a superhero that carries a film on the big screen. 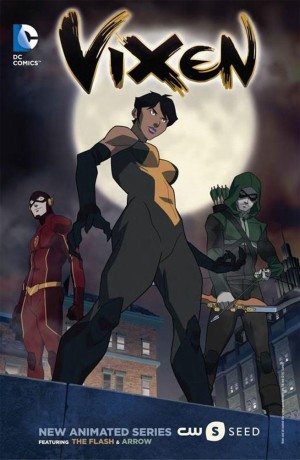 While my hopes are not super high that this will happen soon, there is a glimmer of hope when looking at new developments on the small screen. Vixen, an animated show with a black female superheroine, made its debut in August 2015. Now this is a small step but I hope that one day we will get to see this character on the big screen.

I didn’t know this but apparently in the female superhero universe there is a debate that is going on. It is one that examines the intersection of female superheroes and feminism. The newest entry into the debate is whether it should be Supergirl or Superwoman? In the new television show, Supergirl, the title character is played by Glee’s Melissa Benoist, who works at a newspaper when she takes the cape off. She laments that the paper that she works for has dubbed the new mystery superheroine the less than flattering moniker “Supergirl”. Her boss, played by Calista Flockhart, quickly shuts her down.  The following is an excerpt of dialogue from the show:

“What do you think is so bad about ‘girl’? I’m a girl. And your boss. And powerful. And rich. And hot. And smart. So if you perceive ‘Supergirl’ as anything less than excellent, isn’t the real problem, you?”

I am not sure that I find her argument as convincing. It comes off as a bit trite, but nice try Ally McBeal.

Do any superheroines have super sex? 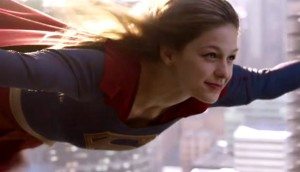 One problem with using “girl” instead of “woman” is that it implies that she is too young or innocent to have sex. Do any superheroines have super sex? If you’re not a rich playboy or a hot villain in the superhero universe then you’ve probably been lacking in the nookie department. Why are superheroines so sexually sterile? I would think that going out to save the world everyday is a pretty good reason to make sure I was having wild crazy sex and often, it’s good stress relief. 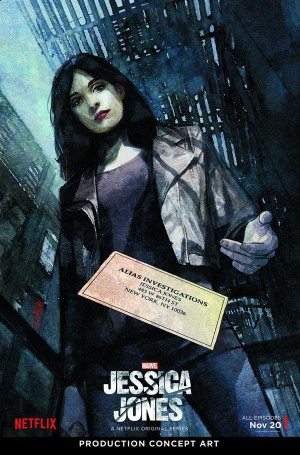 Finally, Marvel has a new superheroine that addresses this problem. On November 20th, Netflix will be debuting the new series Marvel’s Jessica Jones. Audience members at New York’s Comic-Con were recently treated to a surprise screening of the episode. In the episode audience members were introduced to Jessica’s world, which includes a healthy sexual appetite, and an apparent loving of doggie style. I can’t wait to see this show, now if I only had Netflix. What makes my heart grow a little bit is the knowledge that the superhero universe is expanding and evolving; I am excited to see what ways it will morph and grow in coming years.