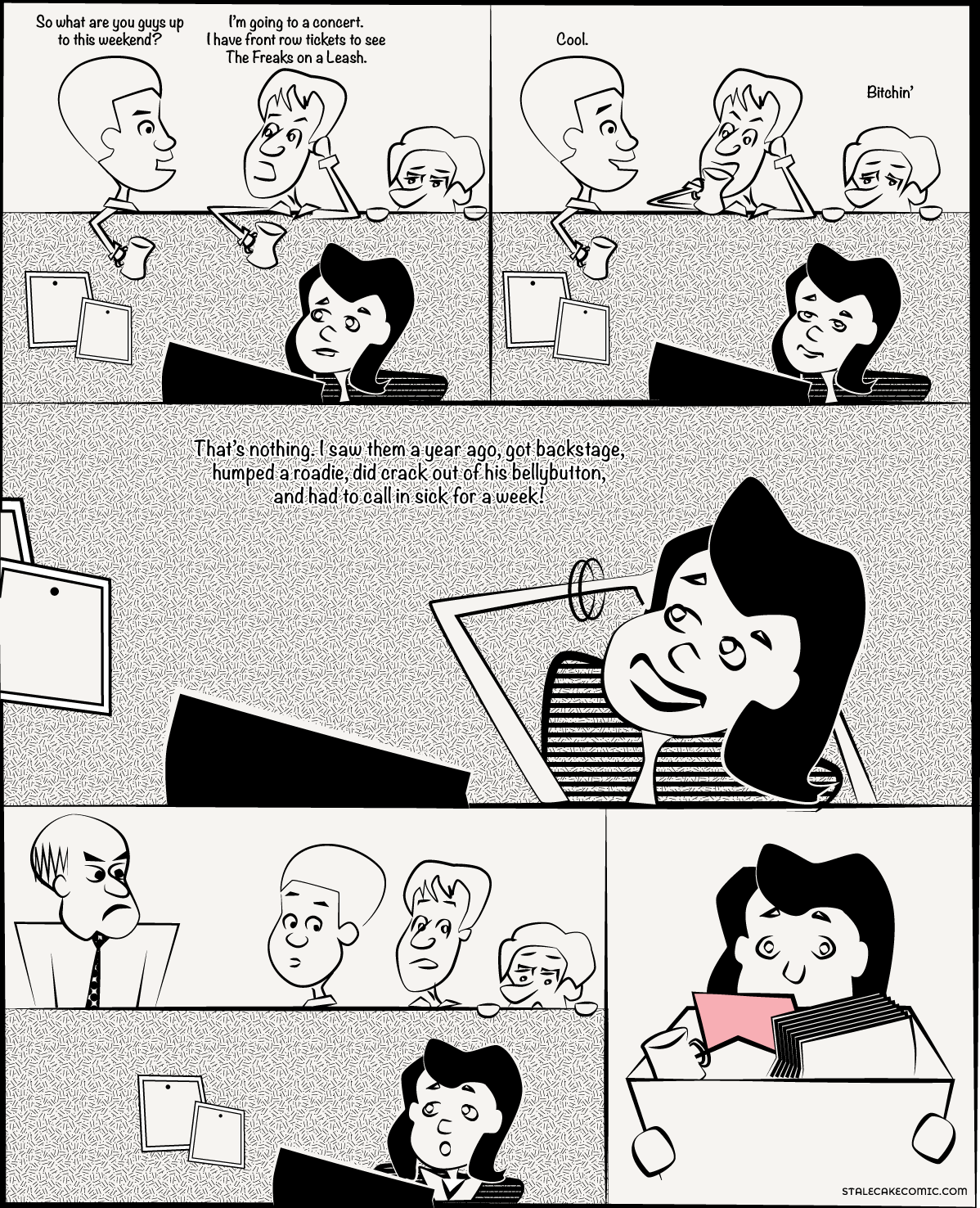 When One Upping Goes Horribly Wrong

We’ve all encountered them. They start off as friendly commentary and end with gauntlets thrown. You mention that you are super excited to start running again. They mention that they placed first in the Boston marathon, and maybe one day you may be able to do a marathon too. You mention excitement for your first trip to England; they mention that they recently had tea in Buckingham Palace with the Queen and can’t wait to go back to stay in their summer home. Those damn one-uppers!

“If you’re not one up on the other fellow, then he’s one up on you.”

I was curious, where did the one-upper come from? According to Wikipedia (if they say it, it must be true) the term “one-upping” seems to have started around the start of the 20th century. I wonder what one-uppers where like in those days? What did that exchange look like?

In current times one-upping looks a lot like this:

So what’s the best way to deal with a one-upper? I’d prefer to tell him/her to STFU, but I do realize that is a bit harsh. It has been said that one-uppers suffer from low self-esteem and often need to one-up to prove to themselves (and others) that they have self-worth. That’s sad, but also annoying. If you need help dealing with a one-upper in your life here are some more tactics.

Just because one-uppers suffer from low self-esteem doesn’t mean you should date them. According to the dating website, eharmony, which I consider to be a spot on source, one-uppers have toxic personalities.