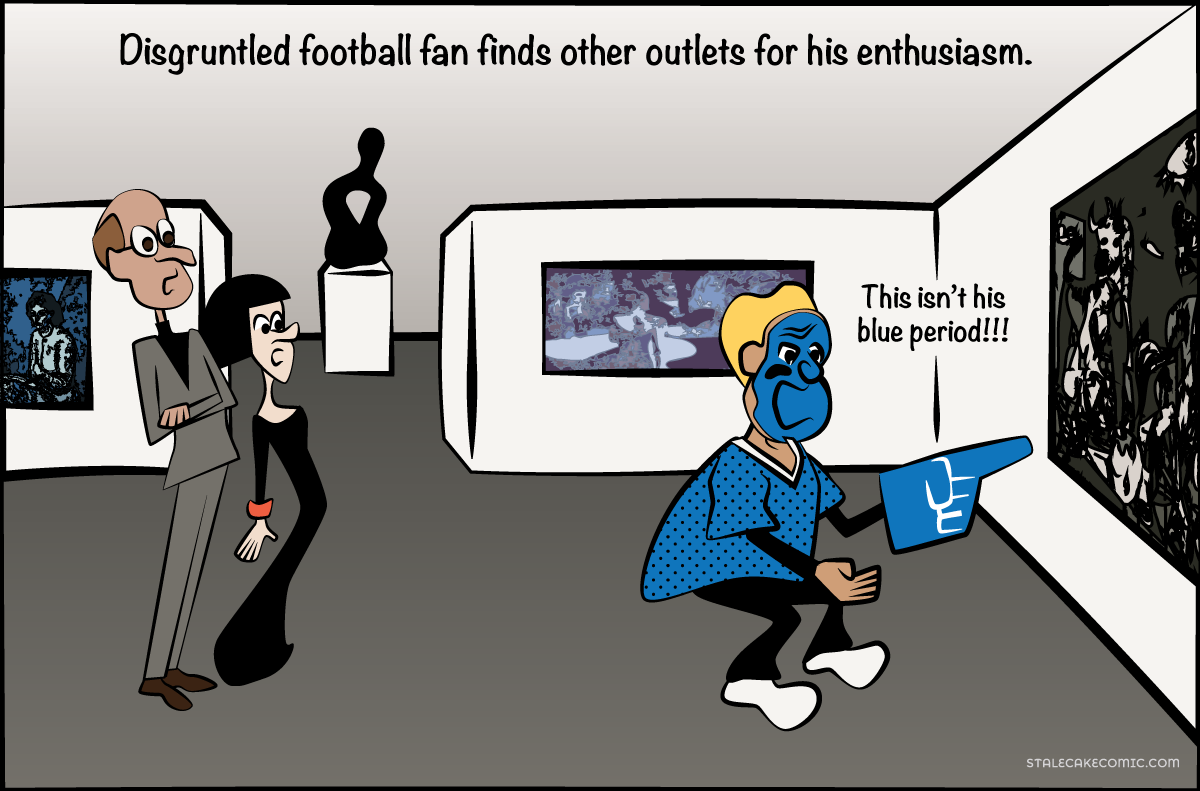 Football: searching for the beauty of the game

Football: searching for the beauty of the game

Football season is upon us! Fans have been planning their fantasy football leagues and packing their tailgating coolers. But the NFL has been dealing with several scandals, including domestic violence, child abuse, and reports of future brain damage for a third of its players.

Ravens and their love for players named Ray

The Ray Rice domestic violence incident definitely hits close to home for Monette and me because we are both native Baltimoreans or Baltimorons if you are a jerkoff. My daughter Adiyah was given a Ray Rice football jersey a couple of years ago by her fanatical football loving aunt, now the jersey will never be worn again. The Baltimore Sun reported that on September 19, “about 5,600 Rice jerseys were exchanged… When the supply ran out, about 2,400 fans got vouchers to buy jerseys at a later date.”

Still, Ravens fans are used to forgiving (or just overlooking) scandals associated with Ravens players (especially if the player’s first name is Ray.)

Seeing the Ray Rice drama unfold and then explode when TMZ revealed the actual elevator footage put a big damper on our perceptions of the NFL and how poorly they handled the situation. For the casual football fan these types of antics are enough to make one turn their back on a sport that does not show a good faith effort to care at all about women. It has caused many women to rethink their relationship with the NFL.

In 2009, the CMO of the the NFL stated that the league was reaching out to women, “listening to their needs much more aggressively and really trying to get under the skin of what needs they have and what can we do better.”

In September 2013, he spoke at the inaugural “Game Changers Conference: The Intersection of Women and Sports.” The article states that the “group touched on topics ranging from media coverage to the roles the female athletes play. All were timely, but none hitting home more for women more than the NFL’s new stadium bag policy.”

We really hope the NFL goes beyond being able to bring purses into games and wearing pink gloves during October breast cancer awareness this year.

Tailgating will go on

Despite the incompetence of the higher-ups in the NFL, football fandom isn’t going away. People will adjust their fantasy football drafts. They will hang out with friends, eat fatty delicious food and cheering for their favorite team.

Did you know that tailgating had its roots in war? According to the American Tailgaters Association (they have associations for everything) this is how the one of the first tailgating event went down:

“One of the first tailgating events was first documented during the Civil War, although participants, in all likelihood, were not sharing recipes or playing a friendly game of horseshoes. The event took place in 1861 at the Battle of Bull Run. At the battle’s start, civilians from the Union side arrived with baskets of food and shouting, “Go Big Blue!” their efforts were a form of support and were to help encourage their side to win the commencing battle.”

Actually the connection kind of makes since sports are often a battle of sorts, usually the murder and mayhem happen off the field.